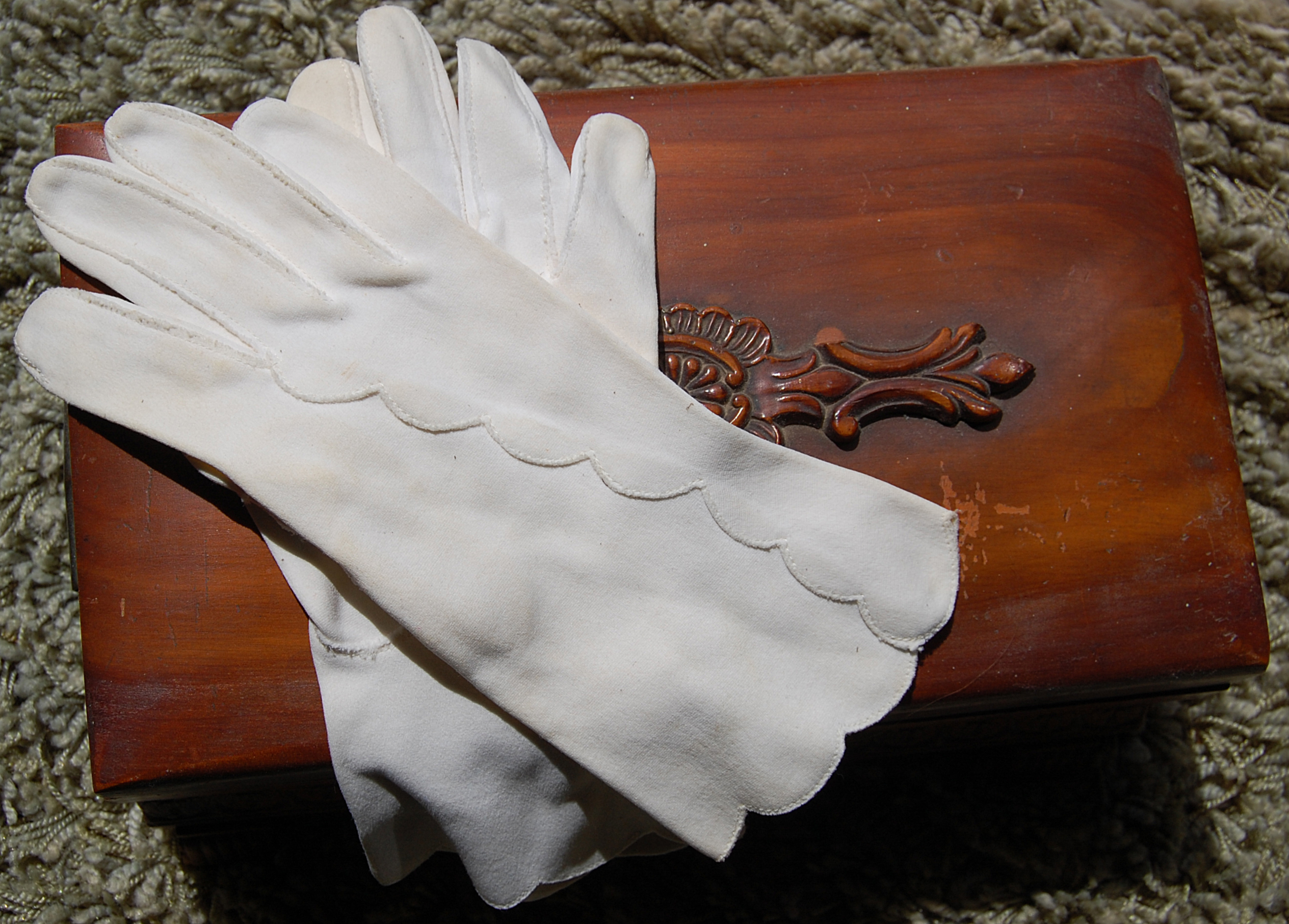 The more connected the world gets the more disconnected I feel from others. Folks that were friends seem to split down the oddest lines of faith, politics, racial issues and gender. Friends who had enough in common to connect in the first place find themselves divided over ideology. Spend five minutes on Facebook and you’ll not only find someone you disagree with, there will be plenty of venom on both sides of the aisle to film a war scene in Lord of the Rings.

We used to be content knowing the names of kids and your favorite band. Kindness mattered more than being right and respect was a given. I would love to pour out the answers to what’s happened but I got nuthin’.

As sometimes happens on social media, I was alerted to a blog post by Beth Moore today. It wasn’t a direct link to the post itself. It was an apology written to women in the church as well as Beth Moore. The author, Thabiti Anyabwile makes a beautiful case for honoring the words of the piece but of the God who created both women and men. In his “Apology to Beth Moore and My Sisters“, Anyabwile admits to being inwardly dismissive towards women in ministry. In a beautiful gesture he asks forgiveness, not only from Beth but from the sisters in Christ who’ve also endured decades of being seen as less qualified strictly because of their gender.

It’s really so much more than women in ministry. It’s the devaluing of women in our congregations. I once attended a church where the men were finding their own sort of revival as they became intentional about knowing scripture and each other. They were breaking down strongholds and the women wanted in on the action. In the pastor’s own words he announced that he’d been asked, “When do the women get a turn to do the same thing?” He relayed to us his response, “When the men start leading in their homes.” Cue jaw drop…

When I become passionate about a topic, my voice raises a few octaves and I get animated. It’s quite possible I spit but not on purpose. “Why do other women have to wait until all the husbands get it together before ministry can happen in us?” I told a friend. It was grossly unfair to stall the spiritual growth of women because we were waiting on men. What about the single women or those whose husbands attend other churches? Why were we relegated to social events while the men deepened their relationships with God?

To be fair, it wasn’t meant as a punishment. It was just misguided at the most. There was no diabolical scheme to keep women unschooled in the ways of faith. It was just a long line of misconceptions about men, women and their ability to lead according to their gender. We found ourselves in a denomination where women even held some of the highest leadership positions but many of the churches were unable to embrace women as full partners in ministry.

In the past few years women have begun to raise their voices in all areas of life. Stories of being dismissed, ignored and even abused have  risen to the surface as shame has been given over for freedom. We’ve found the space to heal and move out of those old stereotypes as #metoo captured our attention. Even then, the thoughts and experiences were being shoved aside. Perhaps some found it easier to plug their emotional ears and sing LALALALALA to drown out the truth. The truth that many of us know, it’s not just men who grope and abuse that are culpable. It’s also the men who silence women or chose not to believe our stories because somehow that means changing more about ourselves than we think we can.

Three years ago I told a raw story of being molested by a man in leadership in our denomination.  I pointed out that there was more that could have been done to protect others but leadership found it more important to protect the denomination. Of course it was under the guise of protecting me but I never bought it. If they wanted to protect the women, they would have done something before he did something else (which he did).

It comes down to being able to see each other as Christ’s creation. He says the church is his bride. What if you went to a wedding and they didn’t let the bride speak? What if she had no say in the music or vows? If she were in the shadows or the background we would wonder if she’s there willingly. If we believe that marriage is a picture of Christ and the Church as in Ephesians 5:32 , then our focus will be love, not allowing women to be devalued.”

We need to get down to the business of discipleship. We can’t win hearts to Christ if we can’t join our hearts in the church. Reconciliation is a beautiful thing. It doesn’t require us to be perfect or know everything, it just requires us to move forward and respect each other’s gifts along the way.