What I can tell you about infertility 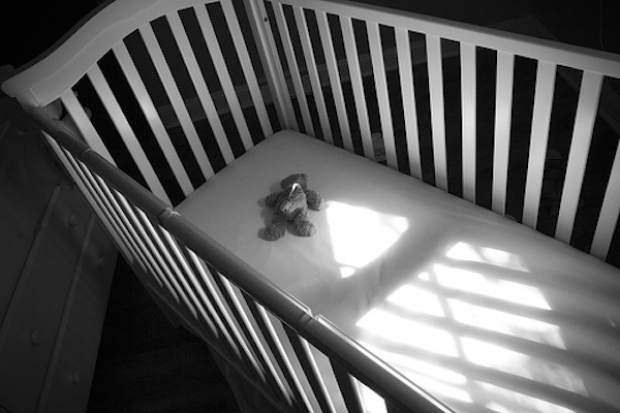 I’ve hesitated writing about infertility for some time.

First of all, there are thousands of great articles on the Internet educating others on the pain of trying to conceive.

So many groups have formed over the years, developing great material, initiating support groups and providing education for the world at large.

They offer suggestions for “what not to say” to a couple who are not getting pregnant with ease (or at all).

How and why and when a family adds a child is a delicate matter. My belief is this: if you were a close enough friend, you would already know the answers to those questions.

For me it is personal and at times, even though it is several years behind me, it holds a place of pain in my soul.

I was what you might consider an older bride. Well into my late twenties I had already had medical complications that made me less likely to conceive.

Before we became pregnant with our eldest there were already plenty of people willing to give advice. Others were patronizing as if giving a pat on the head to tell me, “It will be alright. Just relax. It will happen.”

After two years and minor intervention, we found ourselves delighted to have an incredible baby girl. We were over the moon blessed with this little creation of God!

When Rachel turned a year old, we decided to start “trying” again. I returned to the doctor hoping to take a simple medication like a magic pill to grow our family.

Then there were those who felt it was their place to inform me that raising an only child was selfish.

Still, when someone knew we were hoping for more, we were then accused of not appreciating the child we had.

This was a game we didn’t ask to play and one we couldn’t win.

There are no lists or bullet points this time. This journey in all its similarities holds unique endings for every couple’s story.

Some will avoid children and others will crave their presence. Let them take the lead there.

Babies are a blessing. No one knows that more than the couple who just can’t carry a pregnancy to term. There is no need to remind us.

There are countless other topics and conversations to have that don’t involve how you didn’t want to get pregnant. It doesn’t help us to know that when your husband just looks at you the pee stick turns blue.

Here is what many of us do want to know: We want to know that our value lies in who we are created to be – not just what our bodies can create.

Many of us already feel defective and broken.
We don’t want pat answers, advice or pitiful looks. We want to be embraced as couples and friends who have longings, much like yours, that have yet to be fulfilled.

Most of all, we still want friendship. We know too well that we are not in the “club” so if you really want to show us love, let us know we already are.