The Act of Forgiveness 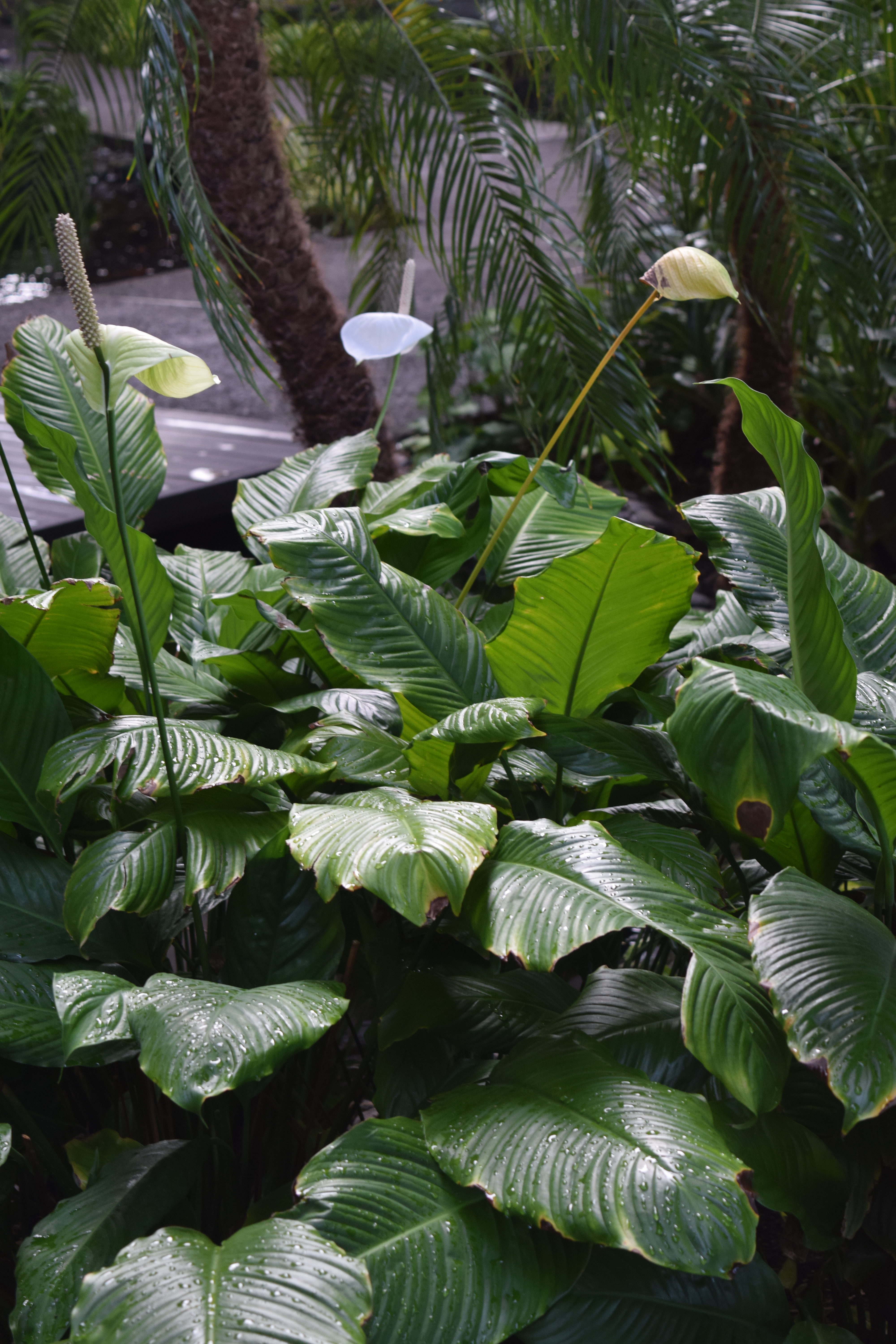 We’ve all been hurt or offended. No one is immune to the pain of another person’s actions or hurtful words. Even Jesus tells us in Luke 17 that offenses will come. We will be sinned against, gossiped about and disliked (hated) by others. Sometimes it will be our own foibles that cause pain and at other times it will a simple misunderstanding or misreading of intentions. Too many times hard feelings come from gossip and misinformation. The latter is the one I’m most familiar with these days. No matter where hurts and broken relationships are formed, forgiveness is always the right answer.

Years ago I learned the simple definition of forgiveness. I was told, “Forgiveness is making the choice not to serve up an offense to yourself or the person who hurt you.” In other words, once you have settled it with the other person, you don’t keep bringing it up. You don’t keep it as an remembrance. When it comes to mind you take the thought captive and remind yourself that the act is in the past. In other words, you truly let it go.

That definition has brought freedom in so many areas over the years. It doesn’t protect from hurt but it has been a key to leaving bitterness behind. It’s allowed doors to be open in relationships that seemed hopelessly locked away. Others remain locked by the choice of those who hold onto the offenses on their side. Either real, imagined or brought on by the false accusations of others it has become a barrier to loving one another.

In a small town like ours you often hear what others are saying about you. It has a way of getting back. In other instances you are left to guess by the harsh reactions by those who once called us friends. Sometimes you just have to allow others to find the truth when they’re ready. You have to be willing to let them go and come about it on their own. The older I get the more I realize that what other people think is none of my business. It’s only how I respond to their actions that is my concern. Am I kind? Am I forgiving? Am I exuding love?

Somewhere along the line we’ve been made to believe that we have to defend ourselves. There are a few instances where this might be true but we don’t need to go out seeking those places. Especially, while making amends, our job isn’t always to point out what they did wrong but to own our own actions. Did we respond in anger? Did we gossip about our hurt? Did we sin against the offender in any way? That is where we take ownership.

An apology is actually an excuse instead of taking responsibility for our own actions. An apology by definition gives a reason for our action. When asking forgiveness there is no reason needed but only an admission of our own mistake, our own actions or attitudes. We don’t need to make excuses, just amends.

It’s amazing when you allow forgiveness to unlock the pain you’ve been holding onto. I’m convinced that the act of forgiveness and understanding how to extend it has kept the thousand little offenses from piling up and crushing my marriage. It wasn’t large, devastating offenses that threatened to mow us down. It was the build up of all the tiny grains like sand that were building up. When something larger comes along, something more hurtful,  the strength to forgive becomes accessible.

I can’t begin to tell you the freedom I found in releasing the responsibility of offense to the other person. When I stopped holding on to the actions of others my heart was free to fully love the way God called me to.  The ability to move forward came when I wasn’t chained to bitterness and hate. The best part of learning how to forgive is learning how to truly love. We can’t ever forget, “The greatest of these is love”.