It Could Have Been Any of Us 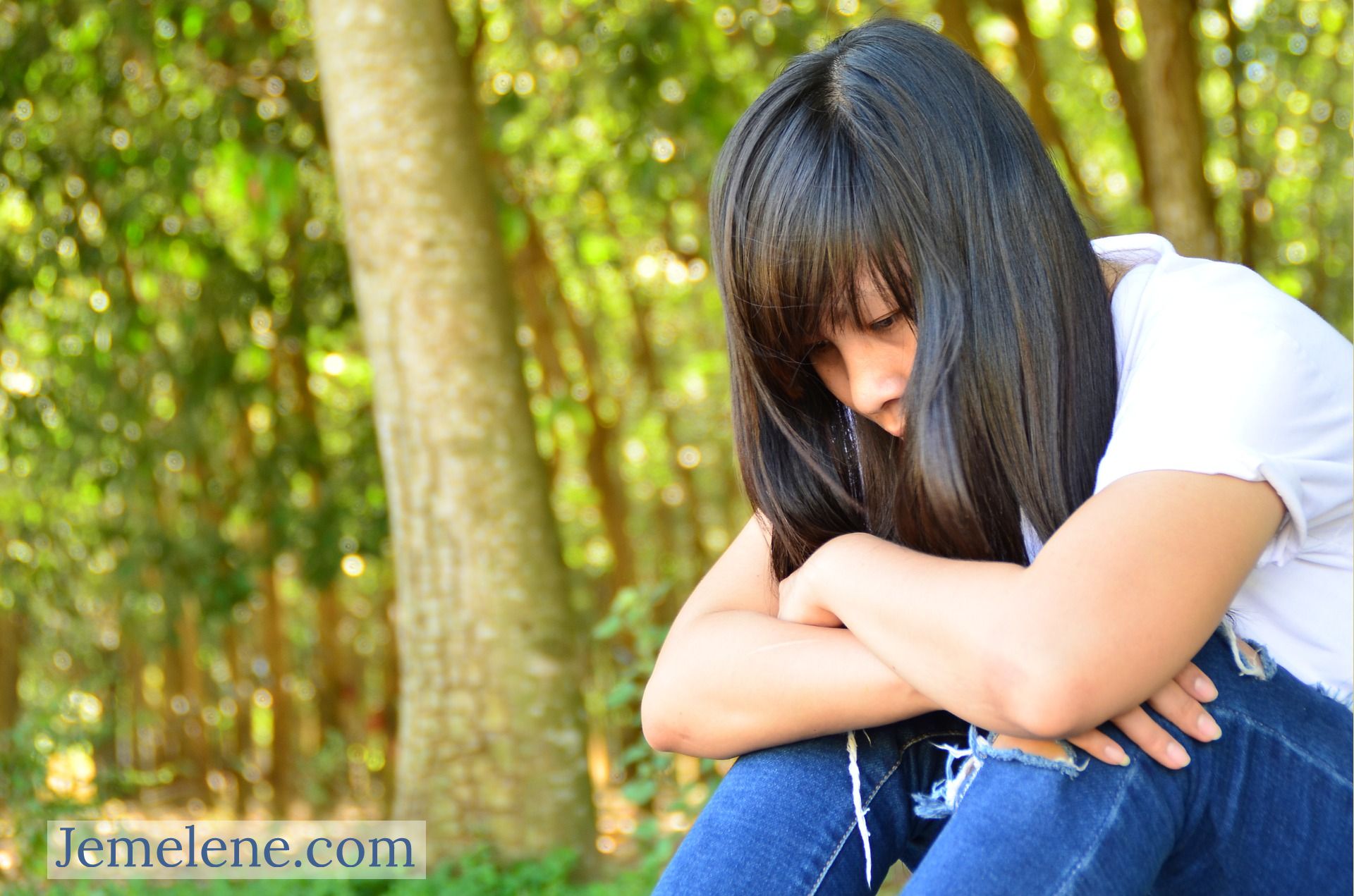 Thursday, June 21st will be another day our community was rocked by tragedy. A loving mom did the unthinkable.  In a moment that was out of her routine she left her sleeping child in the car, went in to work and discovered too late that her child was still in the car when she returned.

The thought that keeps pressing in on my mind is that it could have been me. I could have been the one who discovered too late that my sleeping baby was still in the car through the heat of the day and no one could revive her.  I could have been the one who in the pressure of the morning and changing routine who missed the toddler in the rear facing car seat. What parent hasn’t had a moment they caught in time where a lapse in memory caused a moment of danger and what ifs. In this case, it wasn’t even a poor judgement call, it was an accident. It’s that simple and that tragic all at the same time.

In the summer of 2003 we rented a beach house on the Southern Oregon Coast. One afternoon we returned from the beach in our Suburban filled with sandy children. A niece, nephew, three foster children and two we could claim as our own. As we piled out of our rig and into the house we moved to the next activity. At some point about five to ten minutes in I started asking, “Who has Allison?”

Allison (as some of my readers already know) was born with a genetic birth defect that comes with multiple medical and developmental issues. In short, she totally relies on everyone around for her care. She is and always will be completely dependent on us to take care of her. She is also heat intolerant. She cannot process warm temperatures and it can go south for her quickly.

As we rushed to the car we found her sitting and waiting in her car seat. She was hot to the touch and in those few minutes the car had already started to heat up. It could have been our family sitting in tragedy that day. It so easily could have been any of us whose moment out of routine could have turned tragic. We all thought in our minds that something had been taken care of to find out that it wasn’t the case.

The truth is, most of us find out in time. When someone doesn’t, we are gutted. The emotional ripple continues past our own community to those who have questions that will never be answered. Most of us want to know how to prevent it from happening again. Then there are those who believe they are above it all and that it would never happen to them.

I sincerely hope it never does.

This is where a little compassion goes a long way or maybe some will have to dig deep for a larger quantity of compassion. People will have those thoughts. They wonder about the hows and the whys but here is the deal, that precious mama has more “what ifs” than there are trolls on the internet. She has already condemned and questioned herself beyond what any of us can imagine. What is not helpful is when ignorant assumptions and condemnation are voiced. It has been suggested that the request for leniency is akin to giving her a pass. This mother is not getting a “pass”. Her precious child is gone forever.  Her life is irrevocably changed. We don’t need to teach anyone a lesson. Believe me, we have all been shaken by this and the lesson has been more than learned. The request to drop the charges has nothing to do with denying justice, it has everything to do with compassion and circumstances.

This is where mercy and grace step in and lead us all to a healing place. A gaping emotional wound won’t be mended by the harsh criticism and the situation won’t change with ugly words. The hate you exude only compounds the tragedy, it doesn’t elevate our souls.

Exacting punishment will do nothing to improve the situation either, it will only compound the pain in our community. Justice isn’t always found behind bars. Sometimes the natural consequences are enough. In this case, it will be up to the courts to decide whether or not to try the case, not the public and certainly not the media, social or otherwise.  One article by the The Sun exaggerated its claims by reporting that Roseburg was in the middle of a heatwave as well as using an inflammatory headline. If you take in your information through a brief news story you will get it wrong every time. If you filter it through your own pride you will  destroy those around you with your hateful assumptions and set yourself up for your own tragedy. The moment you say something could never happen to you is the when you set yourself on your own pedestal to the detriment of those around you.

Remington was a beautiful, bright child who is already missed. Justice is another word for “right”. To do justice is to do what is right. To be sure, the courts will decide and our DA has a heavy decision that I don’t envy in the least. However, may we always remember sweet Remi and how acts of kindness can heal the wounds of an aching community.