Are You Chasing Love? (New Post at The Glorious Table) 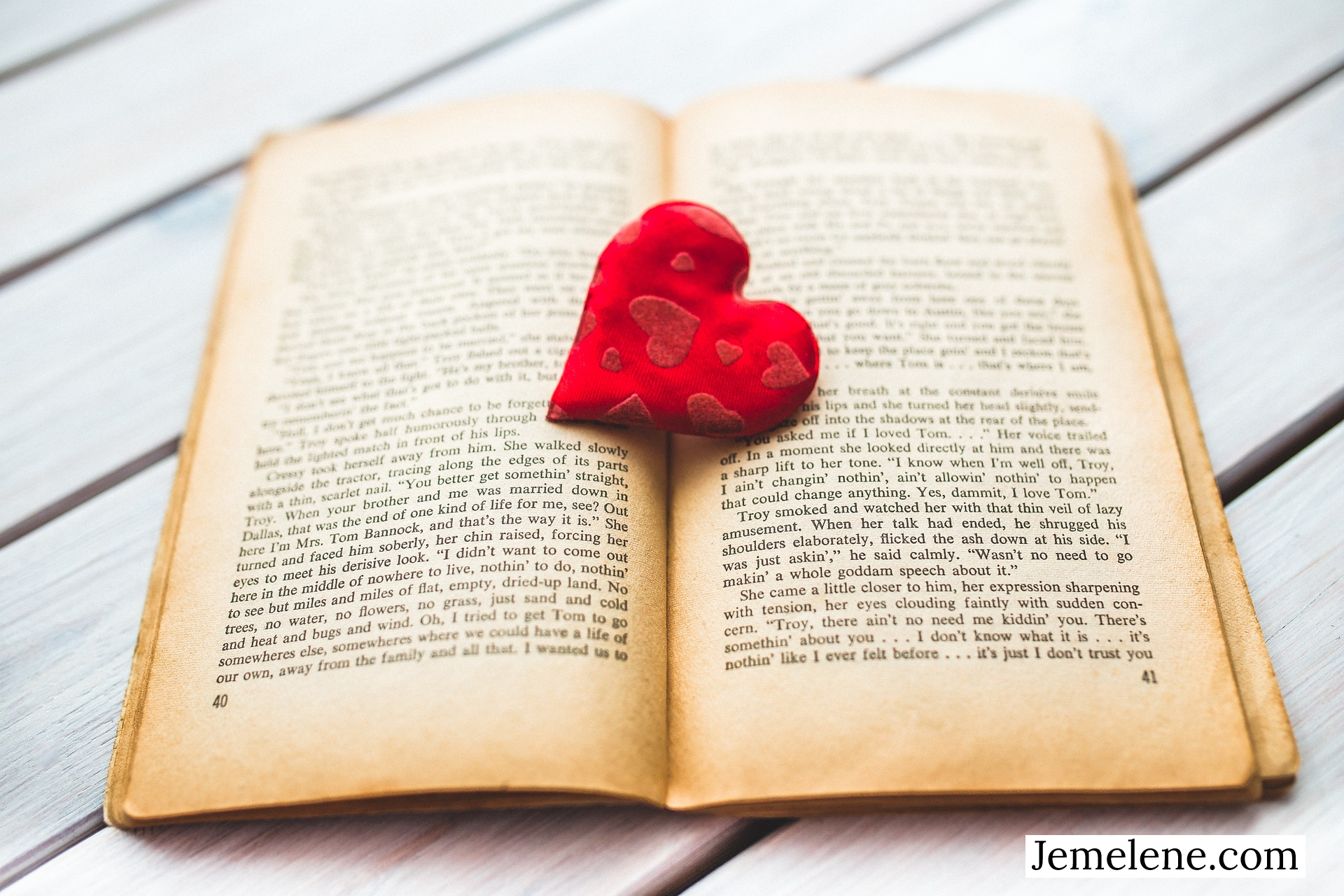 Have you ever chased love? Like many women of my generation, I found love to be elusive, especially in my formative years. With the way society’s emphasis on finding love diverges from the church’s view, the waters were already muddy when I first dipped my toe in. The subtle message that a woman’s value lay in the marriage she eventually made was detrimental to both my emotional and spiritual health, not to mention the health of the young women who were my contemporaries, causing a ripple effect that has hopefully slowed down over the years. I like to hope that humans have become wiser.

There was plenty of “coupling up” in middle school, but when high school arrived, it ramped up into an all-out rush to find “the one.” The Sadie Hawkins dance seemed like a godsend to us girls who weren’t being pursued by anyone. We had the chance to ask someone rather than waiting to be asked. My father made a strict mandate: I could go if I asked one of two guys from the basketball team, boys he approved of because he liked their attitudes and saw them as worthy. I wasn’t looking for a boyfriend, just someone to go to the dance with. One of the boys already had a girlfriend, and the other had already been asked. I stayed home that night, wishing I could have convinced my dad that I simply wanted to go to spend time with my friends. More than anything, I felt like I was missing out.