Allowing Ourselves to Feel 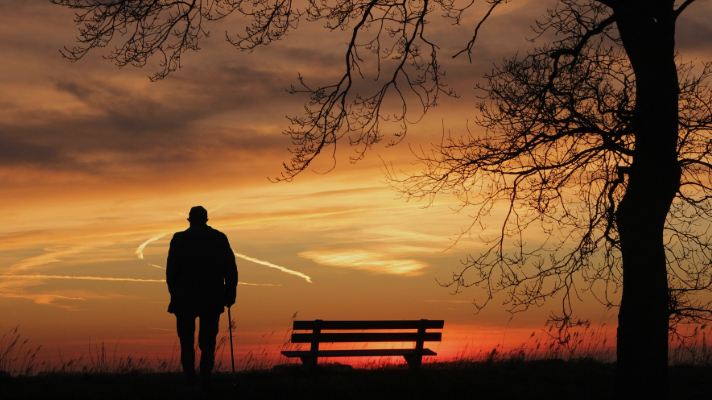 As the weekend approached, I felt myself slipping into a funk that mimicked previous bouts of depression—except I couldn’t put my finger on a cause. I was sad. I was tired. I was defeated. After spending the day conquered and unmotivated, I took note of the date. It was the anniversary of my parents’ deaths. I’d been aware the day was coming up, but I wasn’t prepared for how it would affect me. I hadn’t been dreading the day, but apparently my heart had been busy preparing for it.

For years I’ve helped others through their grief—saying the right things, honoring a space for silence, and meeting practical needs. Those are the things I know to do, along with listening to stories about lost loved ones. Much of it comes from the amount of loss I’ve had over the years. Very little prepares you for the loss of a parent.

Only a few years ago I was talking to a friend about loss and grief. Her mother passed away when she was just five years old. For most of her life she’d found herself overwhelmed with sadness every time the month of her mother’s death rolled around. Then in her adulthood, her husband comforted her with this phrase: Your heart remembers. It was wonderful for her to know that our soul understands even when we aren’t fully aware.

At the time of my father’s death, my family was in intense turmoil, more than my husband and I had ever experienced during our twenty-six years of marriage. Circumstances swirled around us in a tornado of emotions. The enormous losses we were walking through would have caused us to feel defeat just by themselves. Multiple losses and stressors felt crushing at times. I had little time to grieve my father’s death as loss after loss piled up. Later, it became apparent that I’d held grief under the surface for months. Only when I started unpacking each loss individually did I feel as if my healing could begin.
Read the rest HERE at The Glorious Table