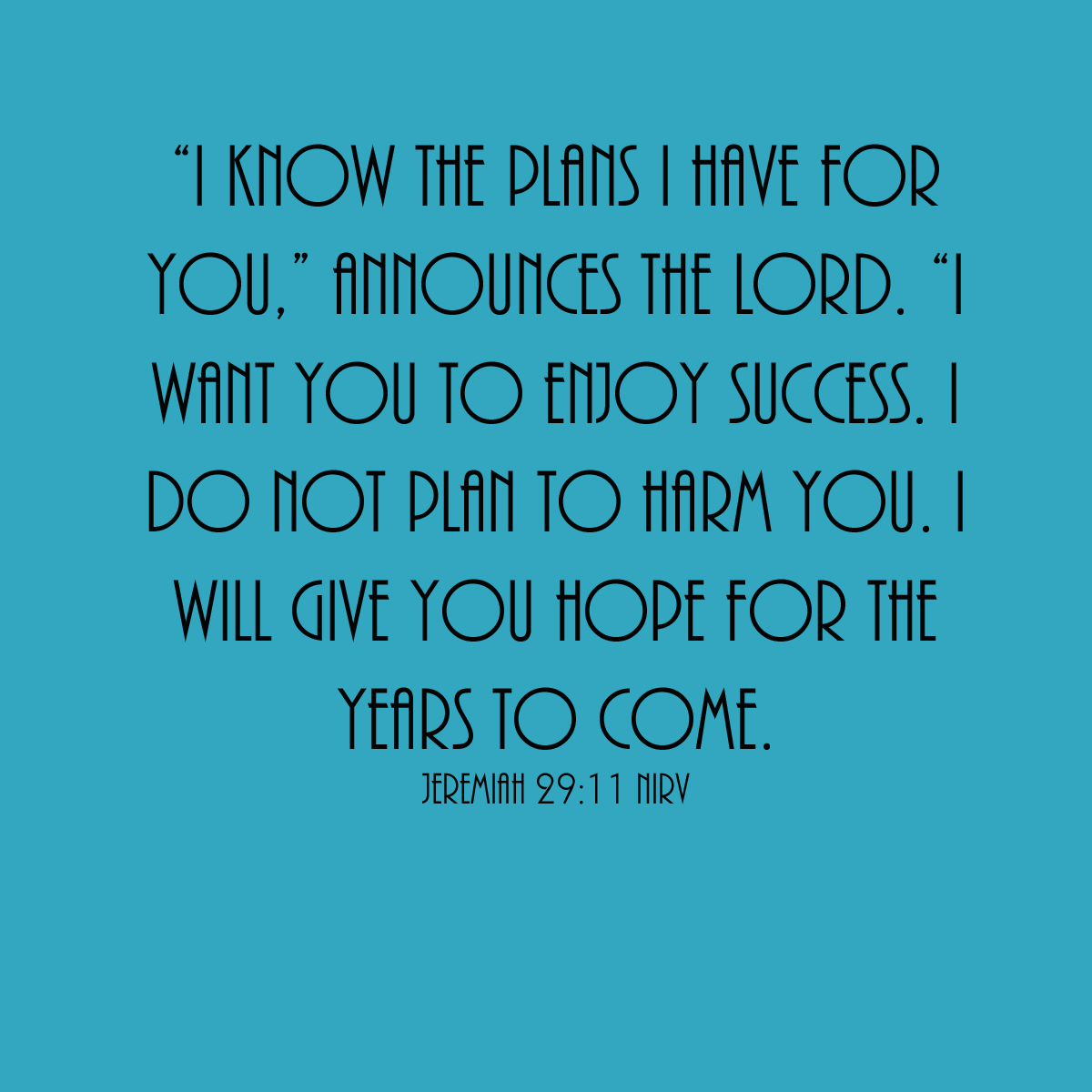 I scooted closer to the coffee guy, slipped my hand in his and sighed “We really have a beautiful life don’t we?” He gazed back with his sideways grin. A chuckle slipped out as he said “We really do.”
My beautiful life doesn’t look like anything I had imagined. It isn’t filled with exotic trips (although I seem travel more than many). It isn’t filled with fancy cars (don’t tell Betty Lou). I never gave birth to the brood I longed for and didn’t know I was signing up for when we adopted a child with multiple medical and special needs. Moving an average of every two years the first 15 years of marriage wasn’t in my plans either. Plans for ministry looked different in my mind then their reality.
I still wouldn’t trade it for any other life. Not even the one I imagined.
There is something sacred about the moments of life that seem  unscripted. The journey that holds holy moments of pain and sorrow with deeply embedded joy. The peace of our Savior isn’t reserved for the happiest of days. It’s woven through creation in the deepest places.
Peace shows up in the days of betrayal and joy pushes through the moments of deep hurt.
God placed big dreams in Joseph. Those dreams looked all but shattered as he stared up from the depth of a literal pit. Those promises he dared to speak to his jealous brothers led to years of imprisonment, false accusations and separation from his father.
He had every reason to become a bitter angry man. Many would have excused it or even written it off as righteous indignation. That would have only served to keep him in a dark, damp jail cell longer. Instead, he continued trusting his God to deliver him safely to his destiny.
Joseph’s confinement provided freedom to the  brothers whose bitterness dug a hole. A deep hole meant to destroy him but anger is the one thing that would have destroyed it all.
Bitterness cripples my ability to move forward. The plans God has are filled with a future and a hope. That’s when I’m reminded that my Father has woven a cloak made with vibrant hues in the most glorious colors. He has laid it on me like the grace Jesus speaks of in Matthew 11:28-30.
I know what God is calling me to and preparing me for. I just have to trust that He knows my journey further than I can see. He knows the plans even when I only know that His promises are full of hope.
My life on paper may look a little like Joseph’s at times. Thrown into an emotional pit dug by offenses held onto by others. Misunderstood by those who seem to have the power to release me into ministry.
When I blame the pit diggers I can’t see past the darkness. Instead, I want to see into the light of His love.
My refusal to be confined by bitterness will not only bring me freedom, it will prepare me to feed those whose offended hearts haven’t been used to harm me.
The sweet ending to the story is when Joseph tells his brothers “…don’t be angry with yourselves because you sold me here. God sent me ahead of you to save many lives.” (Genesis 45:5b)
Joseph found his destiny in false accusations and jail cells. He was able to save a nation from extinction. His sphere of influence went far beyond the home he once knew.
My hope isn’t in my present circumstances no matter how grim or bright they may look. My hope is the God who the Psalmist spoke of saying:

“The Lord is my light and my salvation;
Whom shall I fear?
The Lord is the strength of my life;
Of whom shall I be afraid?”
(Psalm 27:1)

It’s a message of grace and peace I must speak into those who walk along side me in  the hopeless places. My words may feel like they are hitting a rock wall when really they are echoing in the hearts of fellow sojourners.
After all, what better place to share our stories than with those who are discouraged too.